The Fairy and the Monster and the Magical Prince 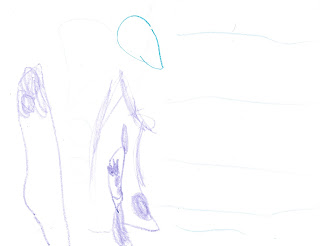 Dictated and illustrated by a 3-year-old girl

Posted by Byrne Publishing LLC at 7:06 PM No comments: